Jonathan Bate studied at Cambridge and Harvard universities. Well known as a biographer, critic, broadcaster and scholar, he is Provost of Worcester College and Professor of English Literature in the University of Oxford. He has wide-ranging research interests in Shakespeare and Renaissance Literature, Romanticism, biography and life-writing, ecocriticism, contemporary poetry and theatre history. He is a Fellow of both the British Academy and the Royal Society of Literature, as well as an Honorary Fellow of St Catharine's College, Cambridge. Before moving to Oxford in 2011, he was a Fellow of Trinity Hall, Cambridge, then King Alfred Professor of English Literature at the University of Liverpool, and then Professor of Shakespeare and Renaissance Literature at the University of Warwick. He is a Governor of the Royal Shakespeare Company, broadcasts regularly for the BBC, writes for the Guardian, Times, TLS and Sunday Telegraph, and has held visiting posts at Yale and UCLA. In 2006 he was awarded a CBE in the Queen's 80th Birthday Honours for his services to higher education. He is currently Vice-President (leading the Humanities) of the British Academy.
His latest works include Being Shakespeare, a one-man play for Simon Callow, which toured nationally and played at the Edinburgh Festival Fringe prior to two West End runs at the Trafalgar Studios, followed by a transfer to New York and Chicago. He was consultant curator for the British Museum’s major Shakespeare exhibition for the 2012 Cultural Olympiad.
More info: http://www.jonathanbate.com/ 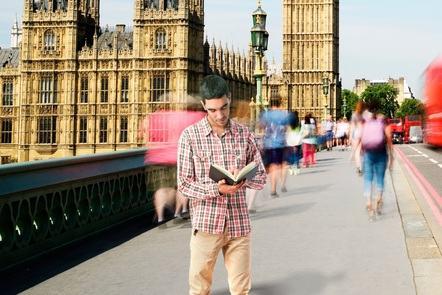 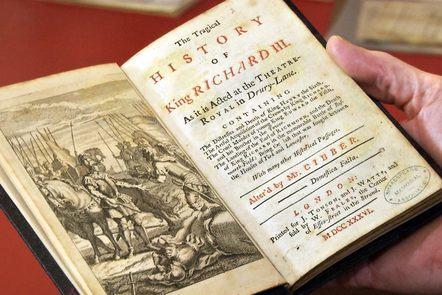 Together with the Shakespeare Birthplace Trust, Professor Jonathan Bate explores Shakespeare, his works and the world he lived in. William Shakespeare is one of the most famous authors of all time. 2014 marks the 450th anniversary of his birth. His words have inspired and moved people from around the [...]
Shakespeare
William Shakespeare
Literature
View more details
Free Course
FutureLearn
The University of Warwick
Humanities
Languages & Literature
5-12 Weeks
5-10 Hours/Week
English