Dr. Puckett’s background includes six years of teaching and administrative work in public and private secondary schools in North Carolina, Georgia, and Florida. He holds a Ph.D. in education from the University of North Carolina at Chapel Hill. Before coming to Penn in 1987, Dr. Puckett was director of research and development for REAL Enterprises, a non-profit organization that helped catalyze school-based economic development projects in the rural South. He served as associate dean of the Graduate School of Education from 1998 to 2004, and again in 2006-07; he chaired the School’s Educational Leadership Division in 1999-2000, and the Education Policy Division from 2007-11; and he served on the school’s Executive Committee for eleven years. His GSE courses and seminars include American education reform: history, policy, and practice; education and the American City; and John Dewey.
Since coming to Penn, Dr. Puckett has been actively involved in building University partnerships with West Philadelphia schools; from 1988 to 1992, he worked with Ira Harkavy to develop the University of Pennsylvania’s Center for Community Partnerships, now called the Netter Center. In conjunction with the Netter Center and the School of Arts and Sciences’s Urban Studies Program, he teaches undergraduate academically-based community service seminars that focus on school- and neighborhood-improvement projects in West Philadephia. He has co-authored a number of journal articles and book chapters with Arts and Sciences faculty affiliated with the Netter Center, advancing the development of university-assisted community schools and academically-based community service.
More info here. 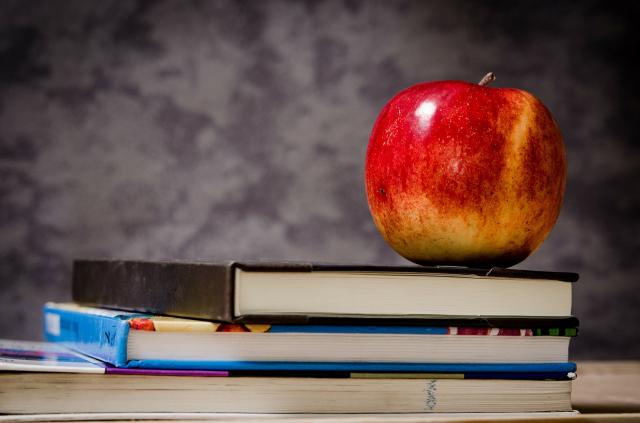