Dr. Reid Whitaker is currently the Executive Director of the Center for Digital Learning and Scholarship at Rice University as well as the founder and director of STEMscopes™. He began his teaching career with Teach For America as a 5th grade self-contained and elementary science teacher in Houston ISD at Port Houston Elementary. For his teaching, he was awarded the HEB Texas Excellence in Education Rising Star Award and the HISD Teacher of the Year Runner Up in 2005. Reid also has experience providing numerous hours of professional development training and coaching to teachers in Houston ISD by being a content specialist for the district and then as an Associate Director for the Center for Education at Rice University. Subsequently, Reid returned to Port Houston Elementary as principal. In his three years as principal, he raised the accountability rating of the school from Academically Acceptable to Exemplary, earning Port Houston Elementary a spot in the top 2% of all HISD schools for student growth. In 2009, Reid received the distinguished Houston’s Emerging Leader Award from the Greater Houston Partnership. In the summer of 2010, Reid returned to Rice University to create STEMscopes™. Reid received his undergraduate degree in communications from the University of Texas at Austin. He earned his Ph.D. from his alma mater in Educational Administration.
More info here. 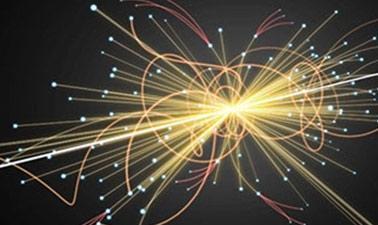 The first course in a comprehensive series designed to prepare you for the AP Physics 2 exam, focusing on thermodynamics and fluids. Preparing for the AP Physics 2 exam requires a deep understanding of many different topics in physics as well as an understanding of the AP exam and [...]
Physics
Thermodynamics
Fluids
AP Physics
View more details
Free Course
EdX
Rice University
RiceX
Sci: Physics
Beginner
4 Weeks
1-4 Hours/Week
English
English 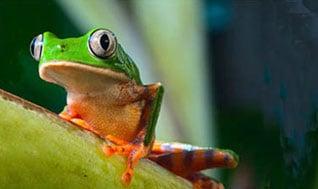