Irina Yakadina is a Senior Economist in the African Division of the IMF’s Institute for Capacity Development. Irina joined the IMF in 2002 and worked on program and surveillance countries in the Fund’s African, European and Fiscal Affairs Departments, as well as several other divisions within the IMF Institute. Her recent work at the Fund involved fiscal analysis as well as modeling and macroeconomic forecasting. Her research mostly focuses on optimal monetary and fiscal policy. Irina holds a Ph.D. in Economics from the University Pompeu Fabra in Barcelona with a thesis on optimal fiscal policy. Irina is a national of Russia.
More info: http://www.linkedin.com/pub/irina-yakadina/7/9a0/a77 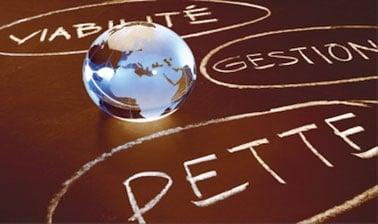 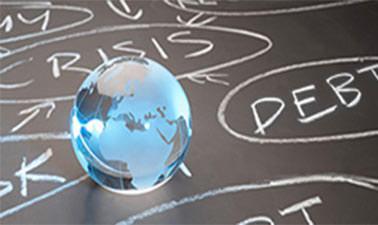