Hans Zantema is an Associate Professor in the Department of Mathematics and Computer Science at Eindhoven University of Technology (TU/e) and part time Full Professor at Radboud University in Nijmegen. His main areas of expertise include algorithms, automated reasoning, term rewriting systems, automata theory and constraint solving (systems). His focus areas include the theory behind these topics, and obtaining insight into how various problems can be transformed to formulas, and solved automatically by computer programs manipulating these formulas. Hans is known for his achievements in term rewriting systems, in particular in automatically proving termination of term rewriting. His name is attached to ‘Zantema's problem’: does the string rewrite system 0011 -> 111000 terminate. Academic background Hans Zantema received his PhD in algebraic number theory in 1983 from the University of Amsterdam for his thesis entitled ‘Integer Valued Polynomials in Algebraic Number Theory’. After graduation, Zantema worked at Philips Data Systems for some years, after which he switched to academia. From 1987 to 2000 Hans worked at Utrecht University and in 2000 he joined TU/e. In addition to his position at TU/e, Hans obtained his position at Radboud University in Nijmegen in 2007. 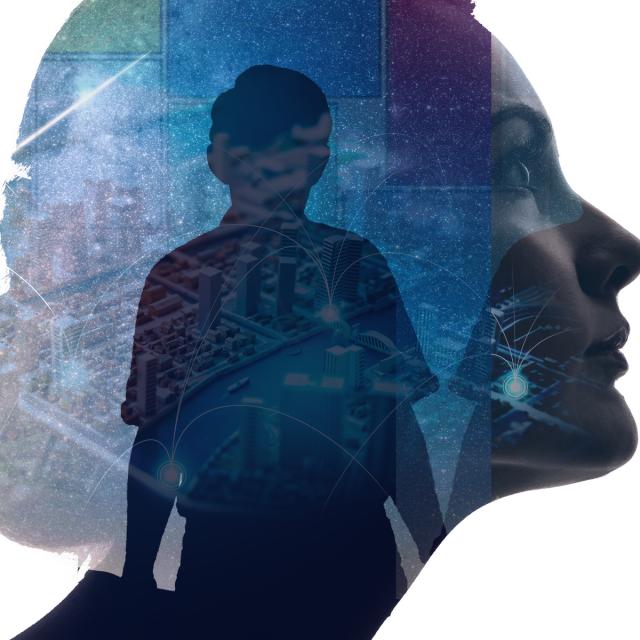 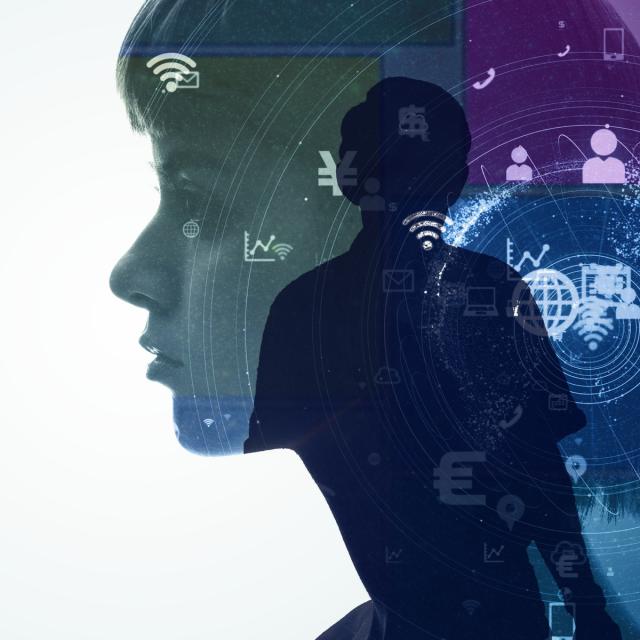