David Miller received a B. Sc. in Physics from St. Andrews University, and performed his graduate studies at Heriot-Watt University where he was a Carnegie Research Scholar. After receiving the Ph. D. degree in 1979, he continued to work at Heriot-Watt University, latterly as a Lecturer in the Department of Physics. He moved to AT&T Bell Laboratories in 1981 as a Member of Technical Staff, and from 1987 to 1996 was a Department Head, latterly of the Advanced Photonics Research Department. He is currently the W. M. Keck Foundation Professor of Electrical Engineering at Stanford University, and a Co-Director of the Stanford Photonics Research Center. He also served as the Director of the E. L. Ginzton Laboratory at Stanford University from 1997-2006.
His research interests include the use of optics in switching, interconnection, communications, computing, and sensing systems, physics and applications of quantum well optics and optoelectronics, and fundamental features and limits for optics and nanophotonics in communications and information processing. He has published over 250 technical papers including 13 book chapters, a text book Quantum Mechanics for Scientists and Engineers, delivered over 160 conference invited talks and over 40 short courses, and holds 69 patents. He has an h-index of 68.
He has been a member or chair of over 40 technical conference committees, and was General Co-Chair for the Conference on Lasers and Electro-Optics in 1996. He has been elected to the Boards of both the Institute of Electrical and Electronics Engineers (IEEE) Lasers and Electro-Optics Society (LEOS) and the Optical Society of America (OSA), was a member of the Defense Sciences Research Council for the Defense Advanced Research Projects Agency from 1991-2005, and also served on several scientific journal editorial boards. He was President of the IEEE Lasers and Electro-Optics Society in 1995. He also has served on boards for several photonics companies.
He is a Member of the National Academy of Sciences and of the National Academy of Engineering, a Fellow of the Royal Society of London, the Royal Society of Edinburgh, the IEEE, the Optical Society of America and the American Physical Society, and was awarded the Doctor Honoris Causa by the Vrije Universiteit Brussel and an honorary Doctor of Engineering from Heriot-Watt University. For his work on semiconductor nonlinear optics, quantum well optical properties, and novel devices, he was awarded the 1986 Adolph Lomb Medal of the OSA, was co-recipient of the 1988 R. W. Wood Medal, and received the 1991 Prize of the International Commission for Optics. He was also an IEEE Lasers and Electro-Optics Society Traveling Lecturer in 1986-87. He was awarded an IEEE Third Millennium Medal in 2000, and the Carnegie Centenary Professorship in 2013.
More info: http://ee.stanford.edu/~dabm/ 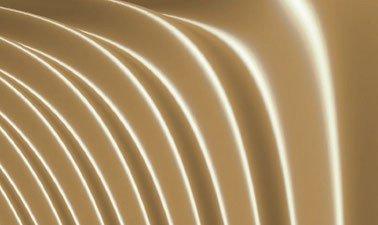 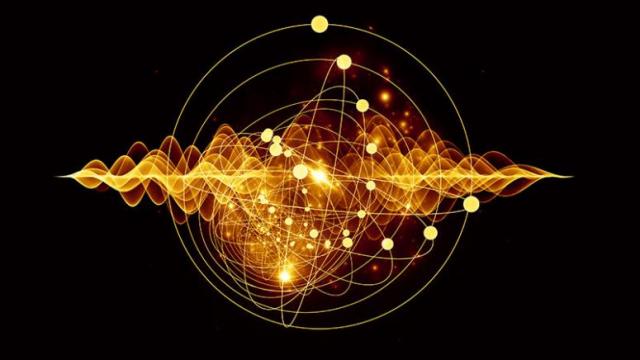