Dan Grossman has taught programming languages at the University of Washington since 2003. During his 9 years as a faculty member, his department’s undergraduate students have elected him “teacher of the year” twice and awarded him second place once. His research, resulting in over 50 peer-reviewed publications, has covered the theory, design, and implementation of programming languages, as well as connections to computer architecture and software engineering. Dan serves on the steering committee creating the 2013 ACM/IEEE-CS Computer Science Curriculum and leads the subcommittee on Programming Languages. 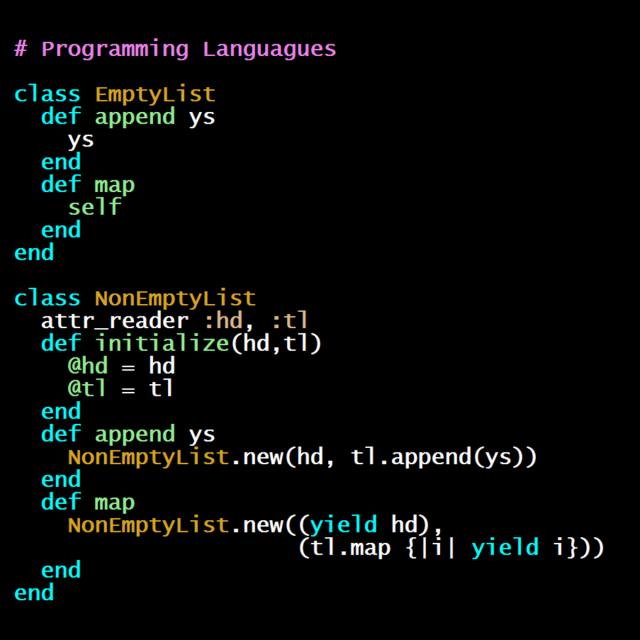 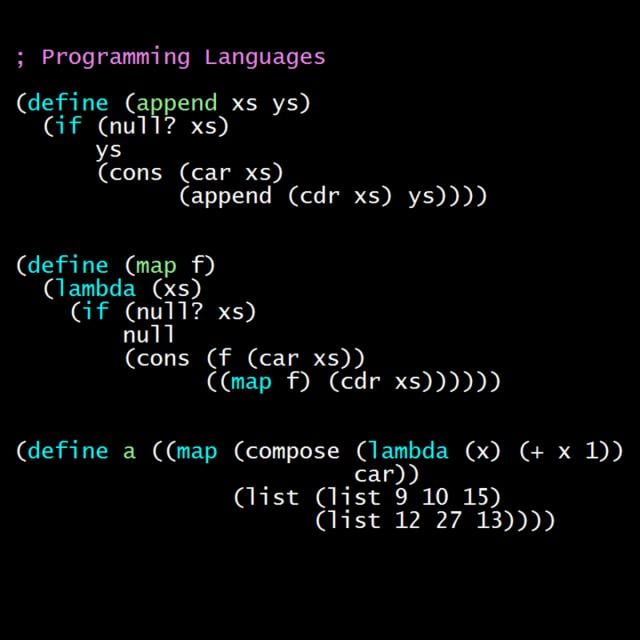 This course is an introduction to the basic concepts of programming languages, with a strong emphasis on functional programming. The course uses the languages ML, Racket, and Ruby as vehicles for teaching the concepts, but the real intent is to teach enough about how any language “fits together” to [...]
Programming Languages
Programming
Functional Programming
Data Types
Ruby
Racket
ML
Coursera Plus
View more details
Course Auditing
Coursera
University of Washington
CS: Programming
Intermediate
3 Weeks
5-10 Hours/Week
24.00 EUR
English
Arabic
French
Portuguese
Italian
Vietnamese
German
Russian
English
Spanish 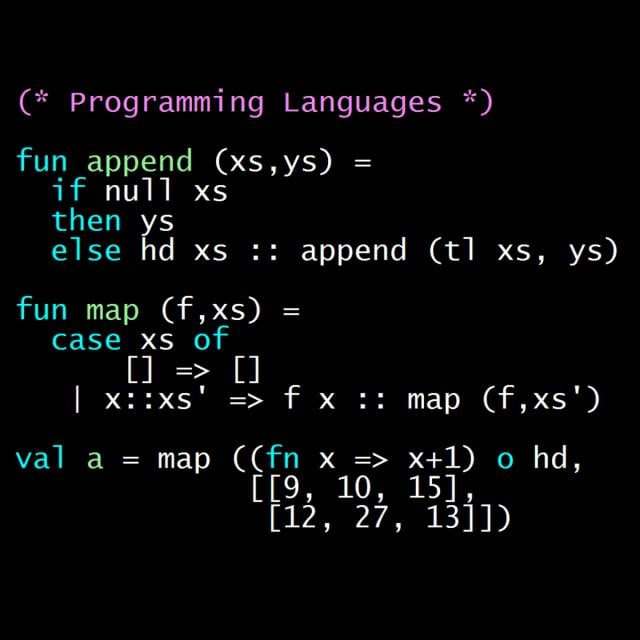