Anne Firth Murray, a New Zealander, was educated at the University of California and New York University in economics, political science and public administration, with a focus on international health policy and women’s reproductive health.
For the past twenty-five years, Anne has worked in the field of philanthropy, serving as a consultant to many foundations. From 1978-1987, she directed the environment and international population programs at the William and Flora Hewlett Foundation in California. She is the Founding President of The Global Fund for Women, which aims to seed, strengthen, and link groups committed to women’s well-being and human rights. In 2005, Anne was nominated along with a thousand activist women for the Nobel Peace Prize.
Anne is a Consulting Professor in Human Biology at Stanford University, where she teaches on women's health, human rights and love as a force for social justice. She is the author of the books Paradigm Found: Leading and Managing for Positive Change and From Outrage to Courage: The Unjust and Unhealthy Situation of Women in Poorer Countries and What They Are Doing About It, on international women's health. 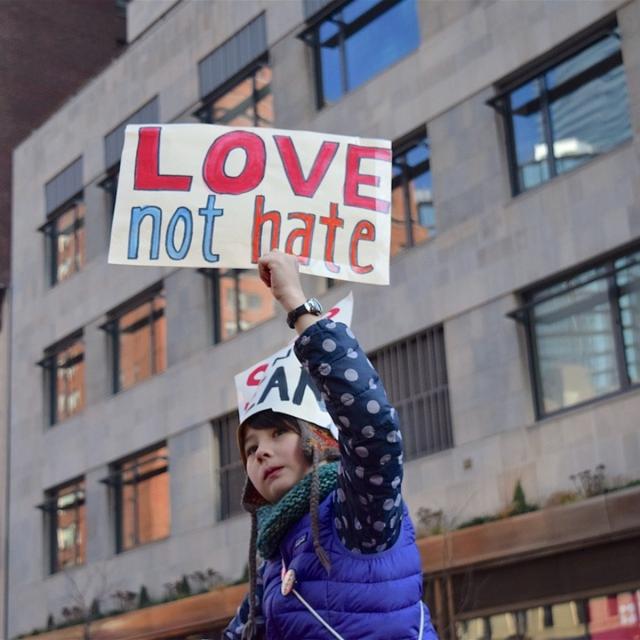 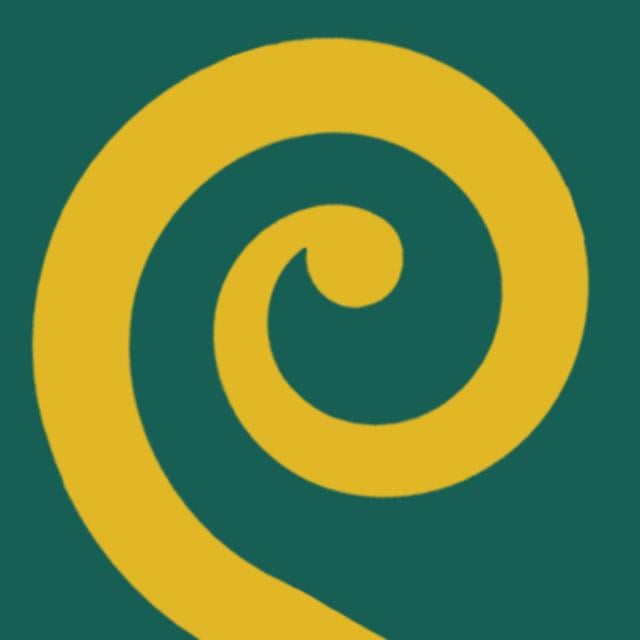