Alex Aiken received his Bachelors degree in Computer Science and Music from Bowling Green State University in 1983 and his Ph.D. from Cornell University in 1988. Alex was a Research Staff Member at the IBM Almaden Research Center (1988-1993) and a Professor in the EECS department at UC Berkeley (1993-2003) before joining the Stanford faculty in 2003. He is an ACM Fellow, a recipient of Phi Beta Kappa's Teaching Award, and a former National Young Investigator.
More info: http://theory.stanford.edu/~aiken/ 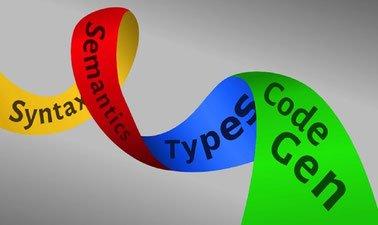