Sanjay Goel is an Associate Professor and Chair of the Information Technology Management Department in the School of Business, Director of the Center for Forensics Analytics Complexity Energy Transportation and Security (FACETS), and the Director of Research at the NYS Center for Information Forensics and Assurance (CIFA) at UAlbany. He is also the Director of the Digital Forensics Program and the Information Security Graduate Certificate Program at the University. He is also currently a ISACA Academic Advocate and on the Board of Directors of the ISACA Hudson Valley Chapter. Dr. Goel received his Ph.D. in Mechanical Engineering from RPI. His research interests include information security, security of cyber physical systems, music piracy, cyber warfare and self-organization in complex systems. His research on self-organizing systems includes traffic light coordination, smart grid and social networks. He is lead author of Smart Grid Vision prepared by IEEE Communications Society and the IEEE Standards Association. He won the promising Inventor’s Award in 2005 from the SUNY Research Foundation. In 2006, he was awarded the SUNY Chancellor’s Award for Excellence in Teaching, the UAlbany Excellence in Teaching Award, and the Graduate Student Organization Award for Faculty Mentoring. In 2010 he was awarded the UAlbany Excellence in Research Award. In 2015, he was also awarded the SUNY Chancellors’ Excellence in Academic Service, UAlbany Presidents’ Excellence in University Service, and School of Business Excellence in Research Award. He is the only faculty in the history of the University who has received excellence awards in all three categories i.e. research, teaching, and service. He was named one of the three AT&T Industrial Ecology Faculty Fellows for 2009-2010. He has received grant funding from multiple sources including: National Institute of Justice, U.S. Department of Education, National Science Foundation, Region II University Transportation Research Center, New York State Energy Research and Development Agency (NYSERDA), AT&T Foundation and James S. McDonnell Foundation. He recently received a $800,000 grant to establish a Blackstone Launchpad to foster entrepreneurship and innovation among students at UAlbany. He has over 75 articles in refereed journals and conference publications including top journals such as the California Management Review, IEEE Journal of Selected Areas in Communication, Decision Support Systems, Communications of the AIS, Communications of the ACM and the Information & Management Journal. In addition, he has been invited to present at 35 conferences including over 10 keynotes and plenary talks. He is a recognized international expert in information security, cyber warfare, and smart grid and has given plenary talks in events across several countries including, U.S., Germany, Russia, Serbia, Croatia, and India that have been sponsored by NATO, OSCE, and other professional organizations. He has given several plenary talks and cyber hacking demonstrations at the NYS Cyber Security Conference to very large audiences. He is a part of the “Group of Experts” for the Office of Security Cooperation in Europe’s (OSCE) Action against Terrorism Unit as well as the Partnership for Peace Consortium at the Marshall Center in Germany. He is the UAlbany representative of the Capital Region Cyber Crime Partnership and is one of the key members of the international volunteer group Project Grey Goose, which investigates incidents of cyber warfare around the world. He established the Annual Symposium on Information Assurance as an academic symposium held in conjunction with the NYS Cyber Security Conference and has served as its chair. In its seventh year now, it has received universal acclaim from both academics and practitioners in the field. He also initiated and served as the general chair for the International Conference on Digital Forensics and Cyber Crime (ICDF2C) and hosted the first event in Albany in collaboration with the NYS Police and the NYS Department of Criminal Justice Services. 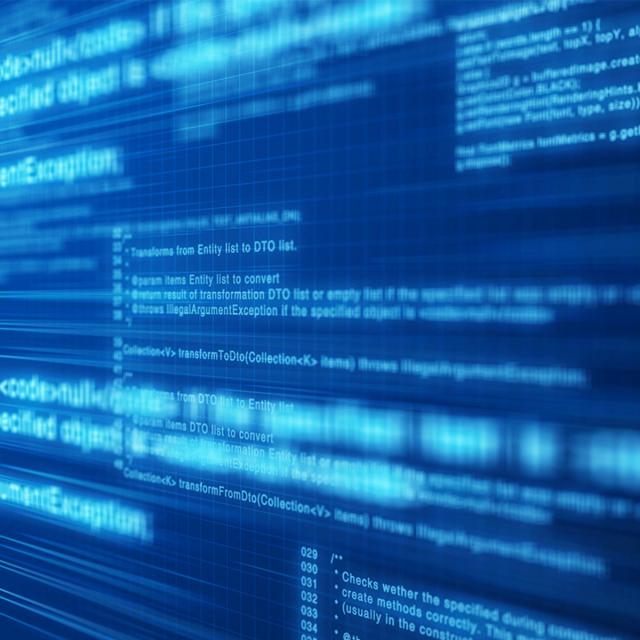