Peter A. Carfagna is Chairman/CEO of Magis, LLC, a privately owned sports marketing, management and investment company, including family ownership of the Lake County Captains, Cleveland Indians Class A Affiliate. From 1994-2005, Peter served as Chief Legal Officer & General Counsel of International Management Group (IMG) and was Senior Partner at Jones Day LLP before that.
Peter graduated summa cum laude and Phi Beta Kappa from Harvard College in 1975, having played Varsity Football 1972-1975. Peter was then a Rhodes Scholar at Oxford, graduating M.A. with Honours in Jurisprudence/Law in 1977.
Since being appointed by then-Dean Elena Kagan as the Covington Burling Distinguished Visitor in 2006, Peter has alternated teaching 3 Sports Law Courses at Harvard Law School, each of which has been published as a casebook: Representing the Professional Athlete (West 2009); Examining The Legal Evolution of America’s 3 ‘Major Leagues’ (2d. Ed. West 2011); and Negotiating and Drafting Sports Venue Agreements (West 2010). He is Faculty Advisor to Harvard Law School's Committee on Sports and Entertainment Law and its Journal on Sports and Entertainment Law. He is also Faculty Supervisor of Harvard Law School's Sports Law Clinical Program, responsible for 10-12 sports law clinicals each school year with the NFL, MLB, Boston Celtics, Boston Red Sox, Cleveland Browns, Seattle Mariners, Florida Marlins, and IMG among others.
Peter has served as Distinguished Visiting Practitioner at Case Western Reserve University Law School and as Executive in Residence at Cleveland Marshall College of Law from 2011 to the present.
Peter serves the Harvard Alumni Association as a Member of the Nominating Committee for the Harvard University Board of Overseers. He is a past elected Director of both the HAA Worldwide Executive Committee and the American Association of Rhodes Scholars. Peter currently serves on the Great Lakes Regional Selection Committee for the Rhodes Scholarship, as well as on the Board of the Sports Legacy Institute, the Ladies Professional Golf Association, and Home Team Marketing, LLC. Peter is a Founding Member of the Harvard Varsity Club.
More info: http://www.law.harvard.edu/faculty/directory/10134/Carfagna 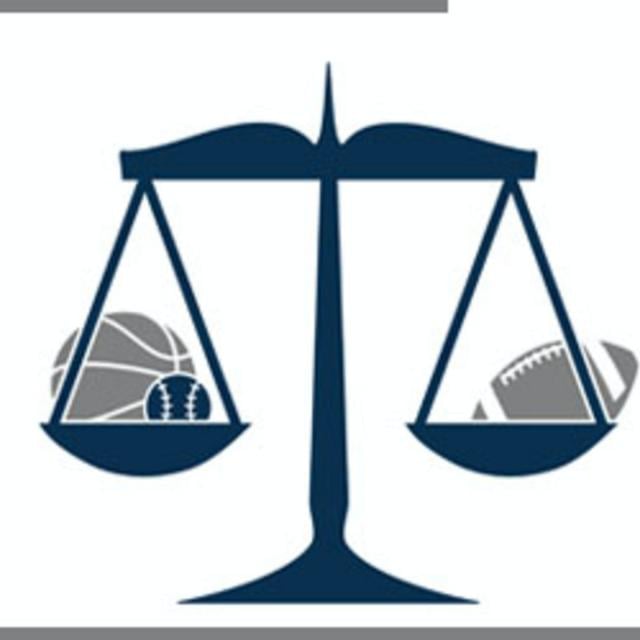