Prof. Tabet formerly worked at Hamad Bin Khalifa's Qatar Environment and Energy Research Institute (QEERI) as a chief scientist, where he led the Photovoltaic Research Portfolio. He won the Al-Marai Prize for Innovation in Physics in 2004 and his research focuses on the development of emerging perovskite based solar cells, heterojunction silicon cells and PV module performance under desert environments. Prof. Tabet has served in numerous academic positions including that of rector of University of Constantine, Algeria. He supervised many masters and PhD students and led numerous funded research projects in the field of solar energy and nanomaterials. Prof. Tabet has published more than 110 journal papers and holds 3 US patents. 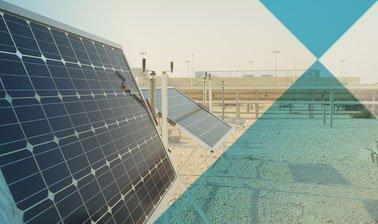