Mark S. Courey, MD, is Professor of Otolaryngology-Head and Neck Surgery, Division Chief of Laryngology, Director of the Grabscheid Voice and Swallowing Center, and Vice Chair of Quality for the Department of Otolaryngology-Head and Neck Surgery at the Mount Sinai Health System. Dr. Courey is well-regarded nationally and internationally for his skills in the clinical management of patients with airway, voice, and swallowing disorders, as well as his multidisciplinary approach to patient care speech-language pathologists, vocal trainers, laryngologists, neurologists, radiation oncologists and voice scientists. Dr. Courey earned his medical degree from SUNY Buffalo in New York, and finished a one-year internship from Beth Israel in Boston, Massachusetts. He completed a general surgery residency at Beth Israel, and an otolaryngology/head and neck surgery residency at SUNY Buffalo, followed by a laryngology fellowship from Vanderbilt University, Nashville, Tennessee. Prior to joining Mount Sinai, Dr. Courey was a Professor of Otolaryngology-Head and Neck Surgery at the University of California, San Francisco. He also served as the Director of the Division of Laryngology, The Medical Director of the Voice and Swallowing Center, and the Medical Director of Speech Language Pathology. Before UCSF, Dr. Courey was the Medical Director of the Vanderbilt Voice Center. His research interests include rehabilitation of the paralyzed larynx, surgical management techniques for cancer of the larynx, management of voice problems in musicians and professional speakers, and developing an understanding of the central nervous system regulation of voice production. Along with his Co PI’s at UCSF, Dr. Courey received federal funding for his study in the timing of neural activity in patients with spasmodic dysphonia. 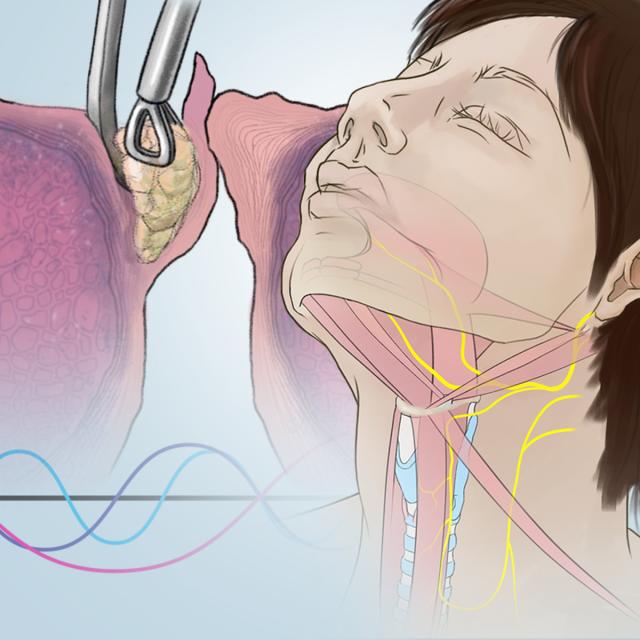