Dr. Kenneth Carter is a Professor of Psychology at Oxford College of Emory University in Atlanta, Georgia, where he is actively involved in research and teaching. Dr. Carter has been a psychotherapist and researcher for more than 20 years; his work has garnered awards from the National Institutes of Health, the National Heart, Lung and Blood Institute, and the University of Michigan.
Before joining the faculty at Emory University, Dr. Carter served as a Senior Assistant Research Scientist in the Epidemic Intelligence Service of the Centers for Disease Control and Prevention, where he researched smoking as a risk marker for suicidal behaviors in adolescents. In addition, he is actively engaged in translating research in psychology to everyday language, and has appeared in magazines such as mental floss and Readers Digest, and well as on news programs such as Connect With Kids and NBC’s Today show. His introduction to psychology textbook Learn Psychology is published by Jones and Bartlett Learning. He has two books coming out soon: Abnormal Psychology and Buzz! Understanding Thrill Seekers and the High Sensation Seeking Personality both will be published by Cambridge University Press.
Dr. Carter received his Ph.D. in Clinical Psychology from the University of Michigan, Ann Arbor, in 1993; in 2007, he finished a postdoctoral masters in clinical psychopharmacology from Farleigh Dickenson University.
More info here. 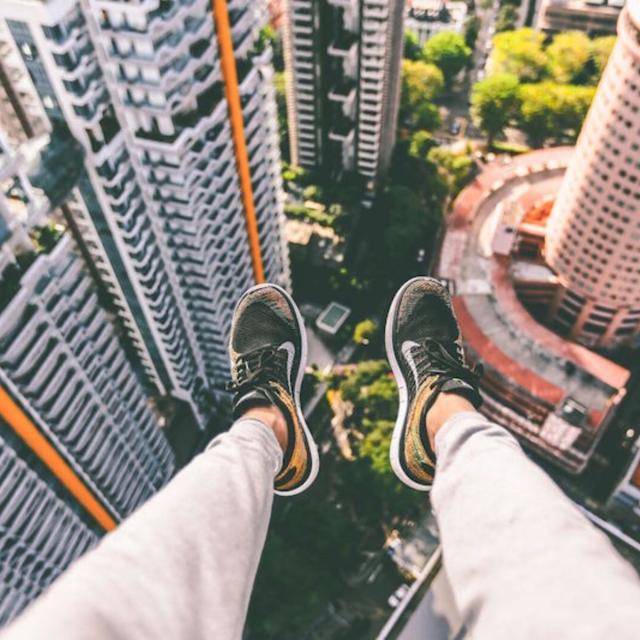