For 10 years, he has been the Director for Latin America and the Caribbean of the International entity iRAP. In recent years, he has led road safety projects in various Latin American countries including Mexico, Paraguay, Uruguay, Peru, Chile, Belize, Colombia, Brazil, among others. He has participated in various events organized by United Nations Agencies, Development Banks, Universities, and public and private associations. Julio Urzúa has a degree from the Faculty of Administration and Economics of the University of Santiago de Chile (USACH), a Master's degree in Public Policy from the University of Wisconsin-Madison, United States (2004), and is also a graduate of the Vision Zero program in Road Safety, from Trafikverket, Sweden (2018). Until 2004, he was an advisor to the Minister of Public Works, Transport and Telecommunications of the Government of Chile. Starting in 2004, he was Director of the National Traffic Safety Commission of Chile (CONASET). 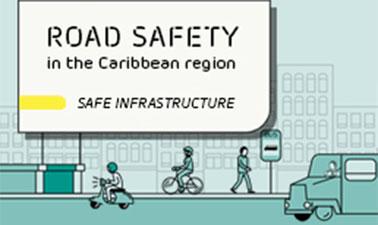