I was born in 1951 and grew up on sheep/cereal farm in Western Australia (WA). I graduated in Agricultural Science (Hons I) at the University of WA in 1975 and gained my doctorate in reproductive endocrinology in 1981. I then worked for two years at the INRA Station de Physiologie de la Reproduction at Nouzilly (France) and for three years at the Medical Research Council’s Reproductive Biology Unit in Edinburgh (UK). In 1986, I returned to Perth (WA) to take up a joint position as Lecturer in Animal Science (The University of WA) and Research Scientist (CSIRO Division of Animal Production). I became full-time at the University in 1996 and, by 2001, I was promoted to Professor (Chair). I have published more than 300 refereed science journal articles. 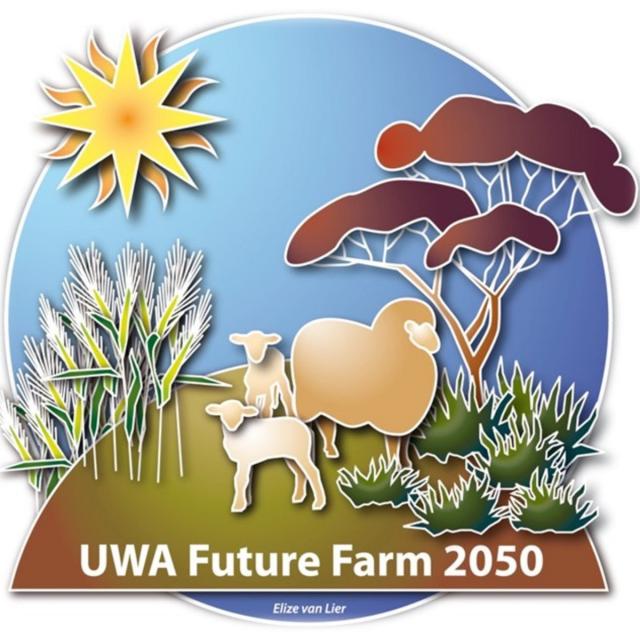