David Neil Ruzic was named Abel Bliss Professor of Engineering in 2011 and is in the Department of Nuclear, Plasma and Radiological Engineering at the University of Illinois at Urbana-Champaign where he joined the faculty in 1984 after receiving his PhD in Physics from Princeton University and post-doctoral work at the Princeton Plasma Physics Laboratory. His research centers on the interaction of plasmas with materials. Applications include magnetic fusion energy as well as microelectronic processing. Professor Ruzic has a passion for teaching, particularly about energy sources where he gets to blow something up in almost every class. He is a Fellow of the American Nuclear Society, a Fellow of the American Vacuum Society, a Fellow of the American Physical Society, Scientific Director of the International Union of Vacuum Science and Technology (IUVSTA) and has served at Illinois as an Assistant Dean and as an Associate Vice President. In October 2012 he won the AVS “Plasma Prize” for Outstanding Work in Plasma Science and Technology. He has published over 180 referred journal papers, 2 books, and 6 book chapters and has been awarded 6 patents. His external research funding has averaged $1.5 million per year for more than the last 10 years. He has produced 30 PhD students and 56 thesis MS students who are now working in industry, national laboratories or academia. His current group consists of 1 research scientist, 2 post-doctoral researchers, 12 graduate students and 21 undergraduate research assistants.
More info here. 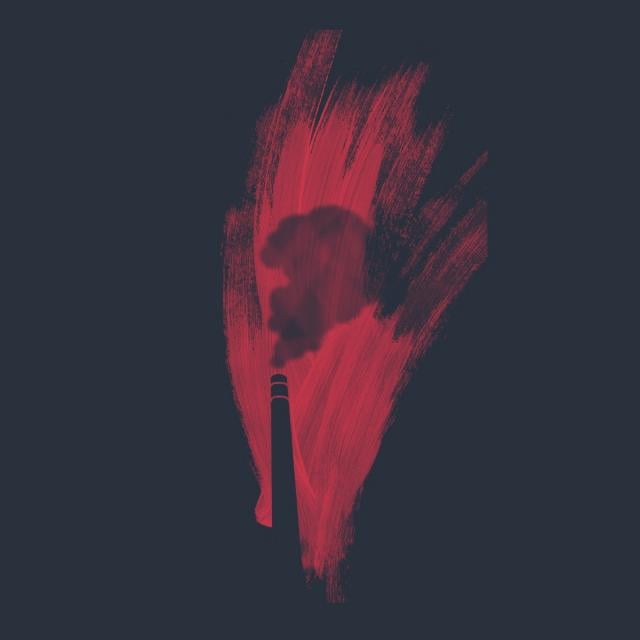 This course teaches you everything you need to know about energy, the environment, and at least a number of things in everyday life. It starts by talking about energy itself and where it comes from. This includes how much we have, who has it, who uses it, and what [...]
Energy
Environment
Fossil Fuels
Global Warming
Acid Rain
Geoengineering
Biofuels
Solar Energy
Wind Energy
Geothermal Energy
Renewable Energy
Nuclear Power
Sustainability
Coursera Plus
View more details
Course Auditing
Coursera
University of Illinois at Urbana-Champaign
Sci: Energy & Earth Sciences
Sci: Environment
Beginner
5-12 Weeks
5-10 Hours/Week
42.00 EUR
English
English