Dr. Bernhard Klein received his diploma degree in Computer Science from the Technical University of Munich and a doctoral degree at the University of Vienna in Economic and Social Sciences. He joined the Distributed and Multimedia Systems research group at the University of Vienna as lecturer and transferred later to the University of Deusto in Spain. As project manager and senior researcher he participated in several European projects in the area of smart cities and smart homes. Since February 2014 he moved to the Singapore ETH centre where he works now as postdoctoral researcher on extensions for the Value Lab to support interactive urban modelling, simulation and visualization. 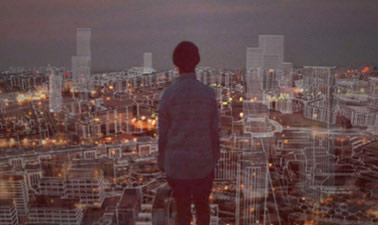