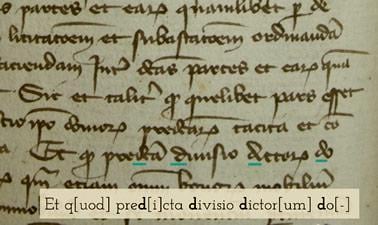 Scholarship on medieval women writers is a somewhat recent phenomenon, in part because we know relatively little about men of the Middle Ages—and what we know about women from the period is even more limited. In this course, we will engage this new frontier in literary studies by [...]
Medieval
Middle Ages
Medievalism
Women Writers
Medieval Writers
View more details
Free Course
Saylor Academy
Saylor.org
Languages & Literature
Self-Paced
Self-Study
English

The Medieval Period, or the Middle Ages, occurred between the fall of the Roman Empire and the beginning of the European Renaissance. In many ways, these “middle times” separate the ancient from the modern world, and although the Renaissance is traditionally touted as a period of particularly explosive [...]
English
Literature
Medieval
View more details
Free Course
Saylor Academy
Saylor.org
Languages & Literature
Self-Paced
Self-Study
English