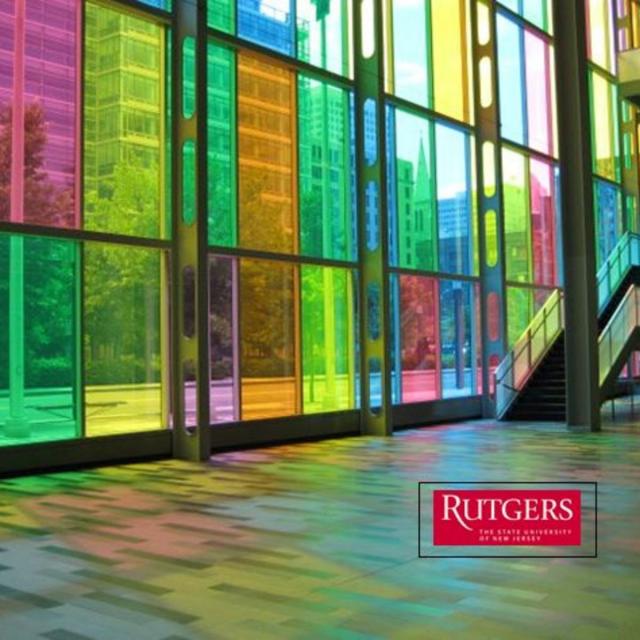 All political and legal institutions are built on foundational ideas. In this course, we will explore those ideas, taking the political institutions and political systems around us not as fixed and unquestionable, but as things to evaluate and, if necessary, to change. We will consider the ideas and arguments of some of the world’s most celebrated philosophers, including historical thinkers such as Plato, Hugo Grotius, David Hume, Thomas Jefferson, and James Madison, and more contemporary theorists such as Michelle Alexander, Kwame Anthony Appiah, Bryan Caplan, Angela Davis, Ronald Dworkin, Jon Elster, John Hart Ely, H.L.A. Hart, Michael Huemer, Andrew Rehfeld, and Jeremy Waldron.

Introduction to Part II of the Course

An introduction to the course and to some of the fundamental problems in legal and political philosophy.

This unit examines how our political community, once defined, should make law and policy. Who should get to have a say?

This unit examines the role and importance of constitutions. Should we have a constitution? Why might we want one? What should be in it?

This unit considers the role of crime and punishment within a political community. What should be illegal? What should happen if people break the law? 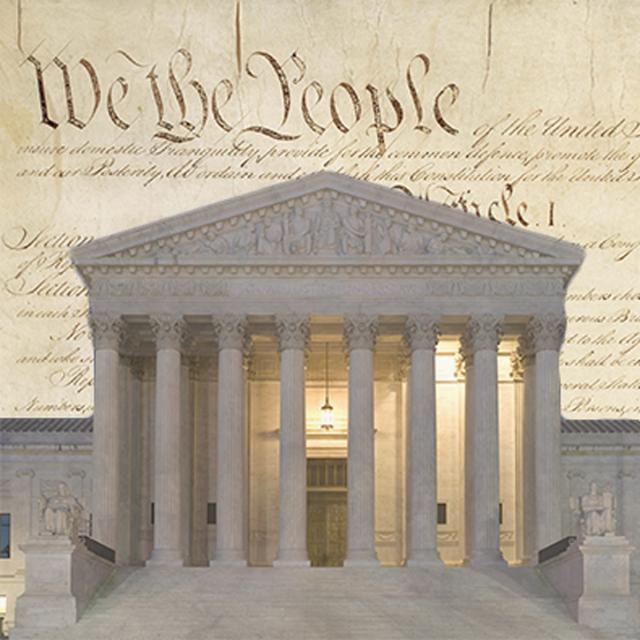 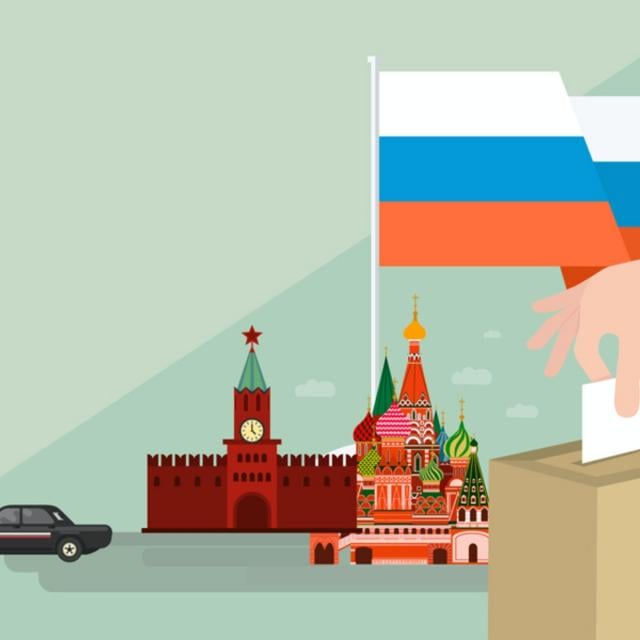 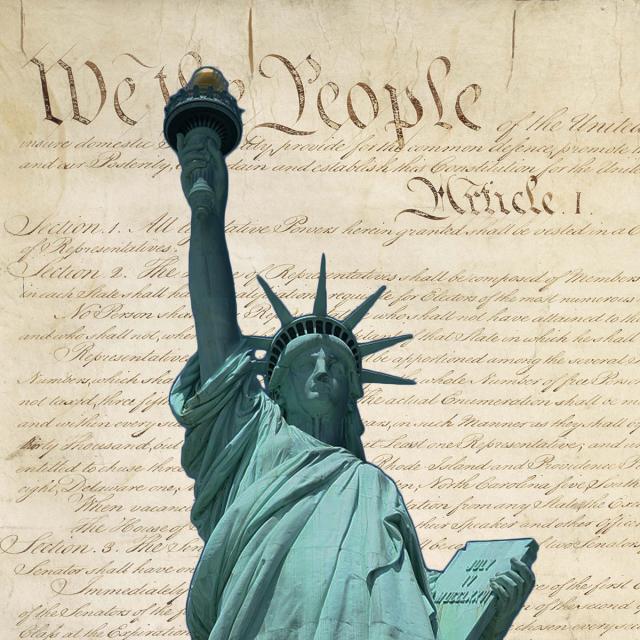 Chemerinsky on Constitutional Law: Individual Rights and Liberties will highlight the construction and interpretation of the U.S. Constitution through the centuries with an emphasis on protections of individual liberties and the evolution of equal protection. You'll learn the history behind the Constitution, cases that formed important precedent, and how [...]
Individual Rights
Constitutional Law
Law
Amendments
Religion
Expression
Liberty
Constitution
US Constitution
Coursera Plus
View more details
Course Auditing
Coursera
University of California, Irvine
Social Sciences
Law
Beginner
5-12 Weeks
1-4 Hours/Week
41.00 EUR
English
Chinese
English 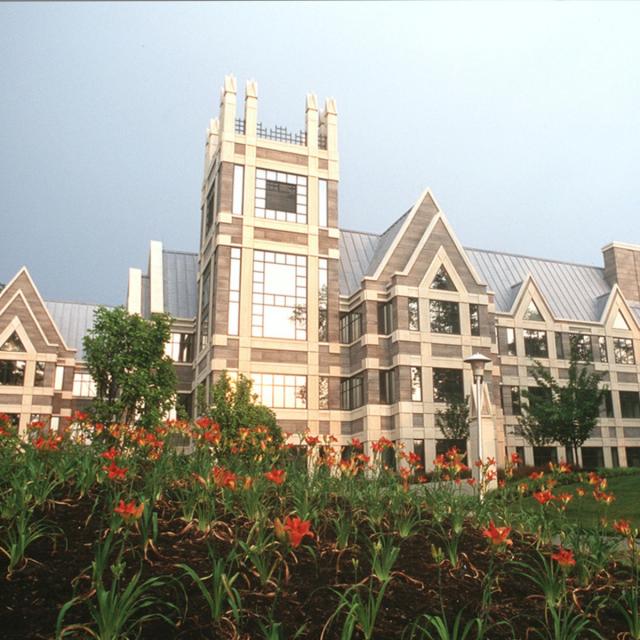 So how does the American political system work? Who are some of the key actors? What are key concepts for a student trying to understand what’s going on? How can I as a citizen influence politics? Civic Engagement in American Democracy takes on these and other key questions. We’re [...]
Society
Social Sciences
Coursera Plus
Government
Political Systems
Democracy
American Democracy
Politics
View more details
Course Auditing
Coursera
Duke University
Social Sciences
Beginner
4 Weeks
14 hours total
41.00 EUR
English
English 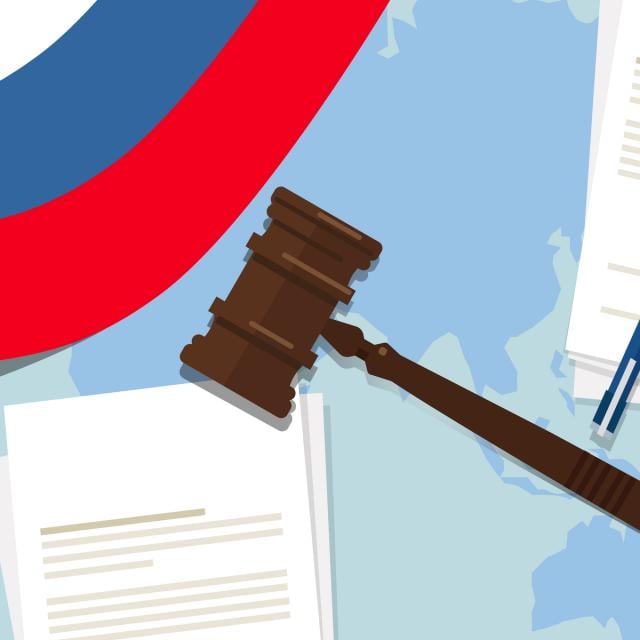