Know Thyself - The Value and Limits of Self-Knowledge: The Unconscious (Coursera) 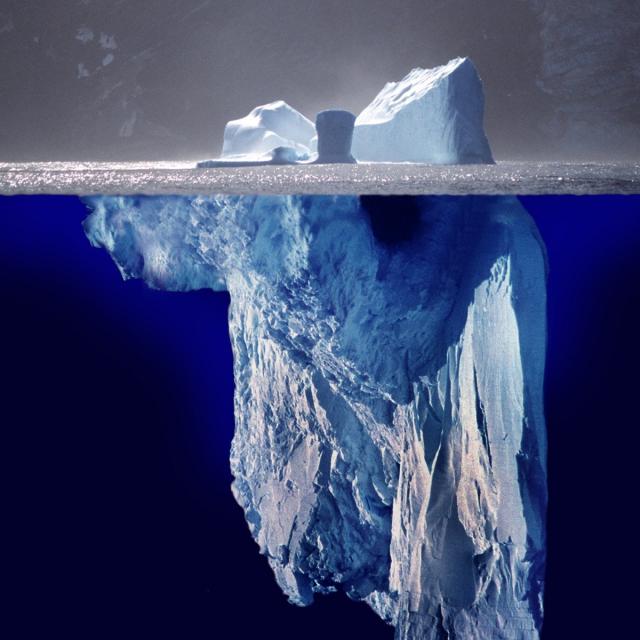 A challenging but fascinating topic on the way to achieving self-knowledge is the unconscious. For well over a century, psychologists, philosophers, and many others have posited a level of mentality that is not immediately open to introspection; some would even say that certain unconscious elements cannot be known through introspection. This course will examine some of the most influential ideas about the unconscious starting with the work of Sigmund Freud, and follow the development of theories of the unconscious all the way to present research in experimental psychology.

But be warned: some of the things you may learn about your unconscious mind may be surprising, and possibly even disturbing!

This course was created by a partnership between The University of Edinburgh and Humility & Conviction and Public Life Project, an engaged research project based at the University of Connecticut and funded by a generous grant from the John Templeton Foundation.

- Gain an appreciation of the relation of methods of learning about oneself that do not depend on introspection.

- Become familiar with contemporary research in experimental social psychology, philosophy, and neuroscience into the emotions and the unconscious.

- Understand the role of affect in decision making, and self-deception.

- Be able to identify and analyse unconscious mechanisms motivating own and other people's actions.

Here you will get an overview of this course, including the topics covered and questions addressed, as well as what you need complete the course.

In this first week of the course we will acquaint ourselves with the ideas of Sigmund Freud, who is probably the most famous advocate and practitioner of psychoanalysis. Shockingly for his time, Freud proposed that many facts of human behavior, including the mistakes we make, what we dream, as well as much behavior that seems on the surface to be irrational, are to be explained as being due to forces in our minds of which we are not conscious. We will look at Freud's reasons for this hypothesis and consider whether those reasons are compelling.

In this second week of the course we explore some developments in psychoanalytic theory that were dominant in the middle of the 20th Century. Focusing on the work of Anna Freud (Sigmund Freud's youngest daughter) and Melanie Klein, we will consider some psychoanalytic themes that emerged after Sigmund's death. Both of A. Freud and Klein were intensely interested in the psychological development of children, and we will learn about some of their ideas on this topic. Also, we will consider some phenomena that have potential resonance for our daily lives such as transference, reaction-formation, and what is now termed "gaslighting".

Much of the last three decades of research related to the unconscious mind has focused on its automatic character, and draws attention to the vast extent of cognitive and affective processing that occur with little or no conscious effort. Such processing is thought to have been evolutionarily adaptive in the past, as well as to simplify our daily lives even now. But these processes can also be hard to modify if they are not working for us, and may account for certain biases that seem to perpetuate some current forms of injustice in many of the world's societies. In this third week of the course we will learn about the "adaptive unconscious", paying attention both to the benefits it confers and the challenges it raises.

In this final module we will consider the relation between emotions and rationality. These are popularly thought to be at odds with one another, and many people hold that to be rational, one must keep emotions at bay. With a focus on the work of neuroscientist Antonio Damasio, we will consider reasons for thinking that one important kind of rationality could not function properly without emotions.

Apply your knowledge of the unconscious!