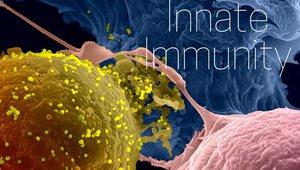 More than a century ago, Elie Metchnikoff established the bases of cellular innate immunity when he discovered the mechanism of phagocytosis. However, during most of the XXth century, adaptive immunity (also known as specific immunity) focused most of the interest of the researchers, until Charles Janeway and Polly Matzinger revisited the definition of immunology. What was called “non-specific immunity” was renamed “innate immunity”, and the understanding of the sensing of the exogenous or endogenous dangers signals, and their identification revolutionized our understanding of the early mechanism aimed to defend the integrity of the host against any type of attacks including pathogens.
Enroll in course

Nowadays, how bacteria, viruses, parasites and fungi are sensed by the infected host, have been mostly deciphered. Similarly, the mechanisms of the host involved to defend its integrity against infectious process have been decoded. This MOOC describes the players and the whole orchestra involved in innate immunity against pathogens.

This MOOC targets people with a medical or scientific training background who are interested in all aspects of innate immunity: medical students, scientific Master II and PhD students (Immunology, Bacteriology, Parasitology, Virology…), post-doc, physicians, pharmacists, veterinarians, and all scientists working on bacteria, viruses, fungi and parasites, interested to learn more about the defense mechanism of the host against their favored bug.

Microbial strategies against the immune system

Links between innate and adaptive immunity 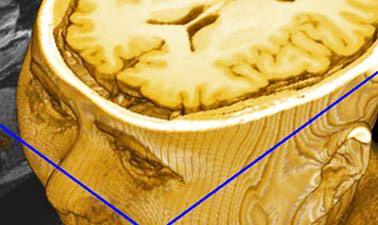 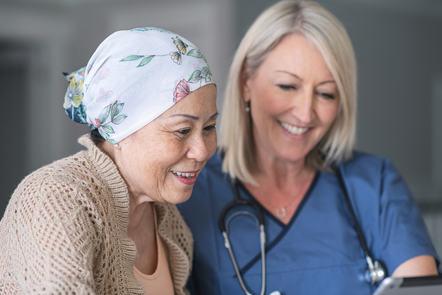