This lesson covers the diversity in dinosaur appearances, and will be able to identify major features of the major groups of dinosaurs.

This module describes how fossils form, how we interpret the taphonomy of skeletons and bonebeds, and looks at the possible biases taphonomic events may create in the fossil record.

This module looks at the variety of food types, feeding habits, and feeding adaptations amongst the major groups of dinosaurs.

This module helps students understand the general modes and styles of locomotion in the major dinosaur groups. It also describes general methods of evaluating hypotheses on locomotion.

This module provides a generalized life history of a dinosaur, from birth through adulthood, including reproduction. The student will be able to describe major techniques of evaluating growth stages and rates in dinosaurs.

Examines the behaviours and structures that may have served for attack or defence through the lifetime of a dinosaur.

What is a Species?

This module will teach the different ways of defining what a species is. Students will be able to compare the strengths and weaknesses of different species concepts for different situations.

This module will describe the basic theories of speciation, and discusses how how these different methods of speciation may have occurred, including both hypothetical and empirical examples.

This method provides basic stratigraphic concepts and the scale of earth history. Students will understand the evolution of dinosaurs through time, including which groups evolved when and where.

This module presents the basic concepts in plate tectonics and the evolution of the earth’s surface.

This module will look at the evolution of dinosaurs from non-dinosaurian archosaurs.

The module will examine the end-Cretaceous extinction event, and provide examples of vertebrate groups that both persisted and died out during the event. 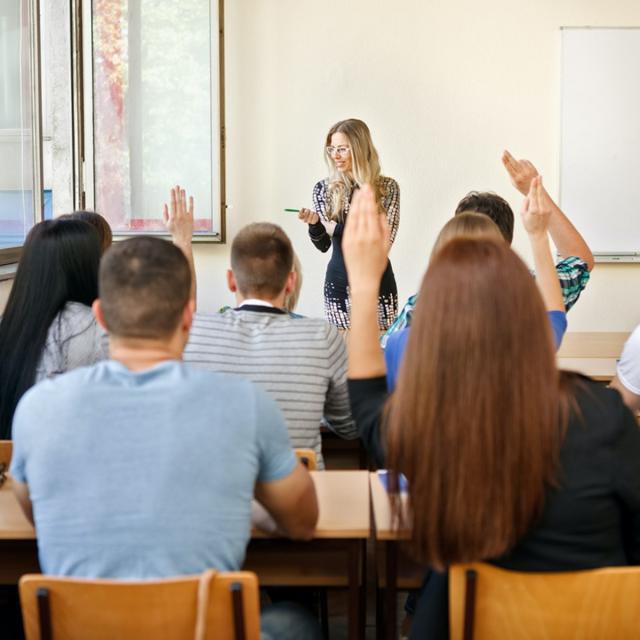