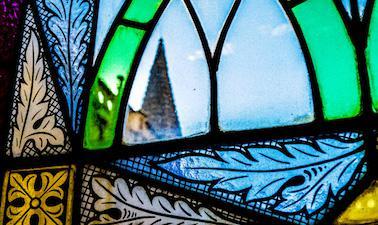 We will study complicated legendary heroes like Rodrigo Diaz de Vivar, “The Cid”, both a champion of the Christian Reconquista and a friend of Islamic rulers, who lays buried in the Cathedral of Burgos. Like the Cid, medieval Burgos presented two competing views for Spain’s future – one centered on overt Castilian supremacy and another more nuanced one that incorporated religious minorities, especially Jews and Jewish converts to Christianity (conversos), into every element of political, economic, and even religious life.

This course will investigate the disastrous impact of the Plague and how it led to the death of King Alfonso XI and the ruinous civil war between the half-brothers, Pedro “The Cruel” and Enrique II of Trastamára. We will also appraise the collapse of the kingdom’s “Old Christian” nobility and the generation of new elite clans, some of whom hailed from Jewish ancestries. It was also the era of anti-Jewish pogroms, Christian fixations on “blood purity” and unsuccessful pleas for Christian harmony, and the last gasps of Jewish, Christian, and Muslim coexistence.

We will virtually-tour the Cathedral of Burgos, the Museum of Burgos, and what remains of the city’s medieval neighborhoods and structures. We will also study and transcribe intriguing vellum and paper manuscripts from the cathedral and municipal archives so that we discover new facets of this history.

Week 1: Why “Deciphering Secrets”? An Abbreviated History of Castile

Learn about how you will contribute to the discovery of new historical details from medieval manuscripts. Dive into the history of the royal city of Burgos and the cultural relations of the kingdom’s Jewish, Christian, and Muslim subjects.

Week 2: Tragedy and Opportunity in the 14th Century

The plague, a civil-war, anti-Jewish pogroms, and a new nobility composed of Jewish converts to Christianity.

How “Catholic Spain” was created from the mixing of Jewish and Christian families. The intolerant backlash of “blood purity” laws and the expulsion of the Jews.

Week 4: Repositories of Fates and Futures and Introductory Paleography

An on-site exploration of the archives and medieval manuscripts of the Cathedral of Burgos and the City of Burgos. Begin to learn how to read old handwriting (paleography).

Learn the invaluable craft and methods used by scholars to read medieval handwriting (letters, numbers, and abbreviations). No knowledge of Spanish is needed.

Transcribe a small selection from a medieval manuscript. In many cases, you will be the first person to be deciphering its secrets! Collaborate with other students and review the transcriptions of others.

Week 7: Global Citizen Scholars Finish This Effort and Embark on a Future Journeys 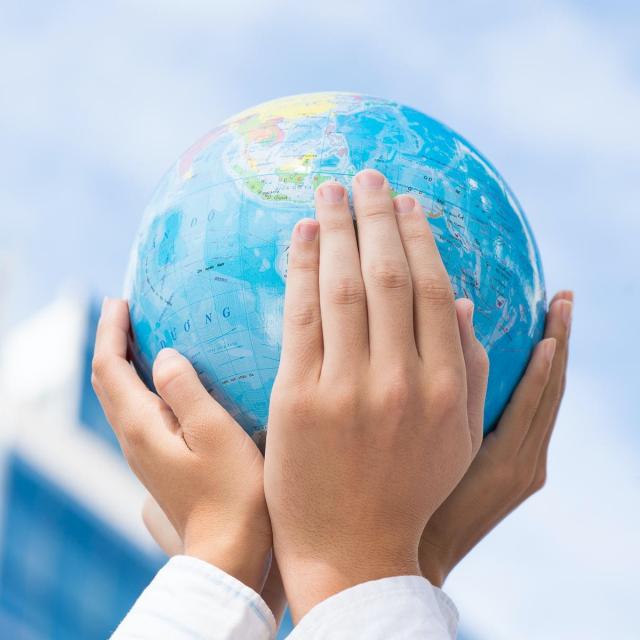 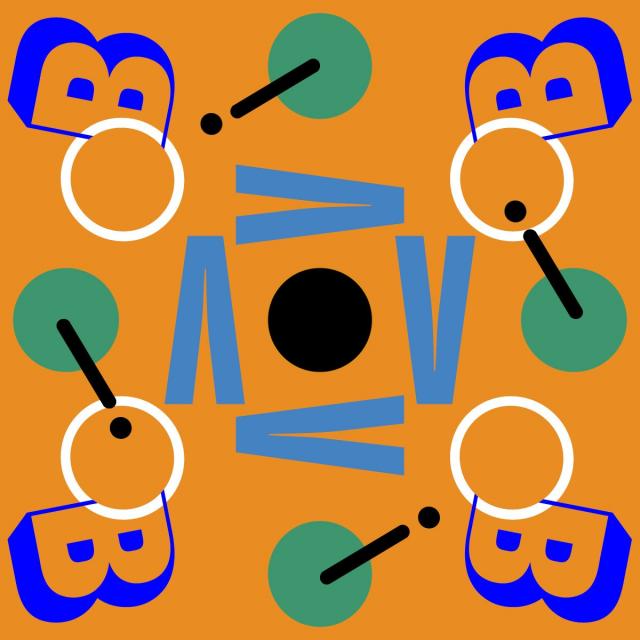 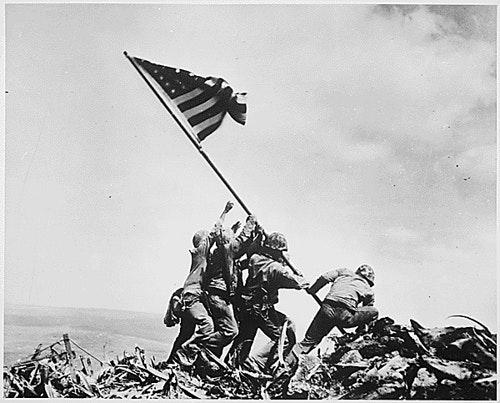 This course is a short taster on the topic of the use of Images, Film, and their use in historical interpretation in the 20th century. It is primarily provided for those who have a general interest in history that draws on photojournalism as primary evidence, and films based on historical events.
Twentieth Century
Photographs
Historical Interpretation
Film
Image
History
Photojournalism
Coursera Plus
View more details
Course Auditing
Coursera
Royal Holloway, University of London
University of London
Humanities
Music, Film & Audio
Beginner
5-12 Weeks
1-4 Hours/Week
41.00 EUR
English
Arabic
French
Portuguese
Italian
Vietnamese
German
Russian
English
Spanish 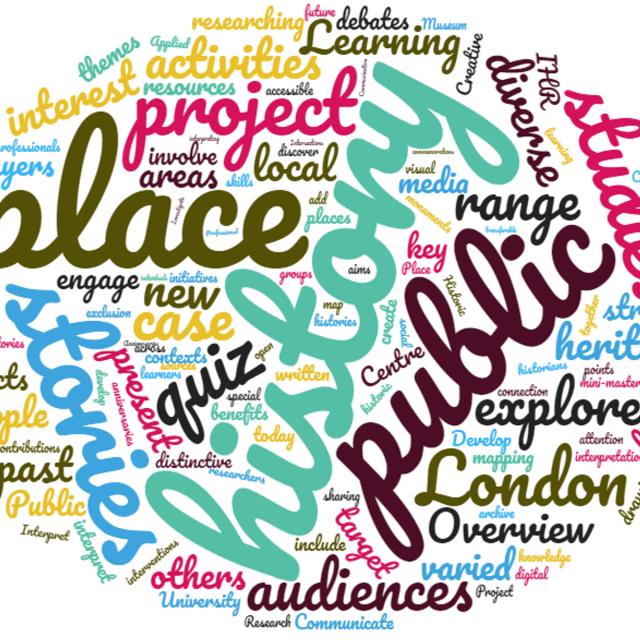 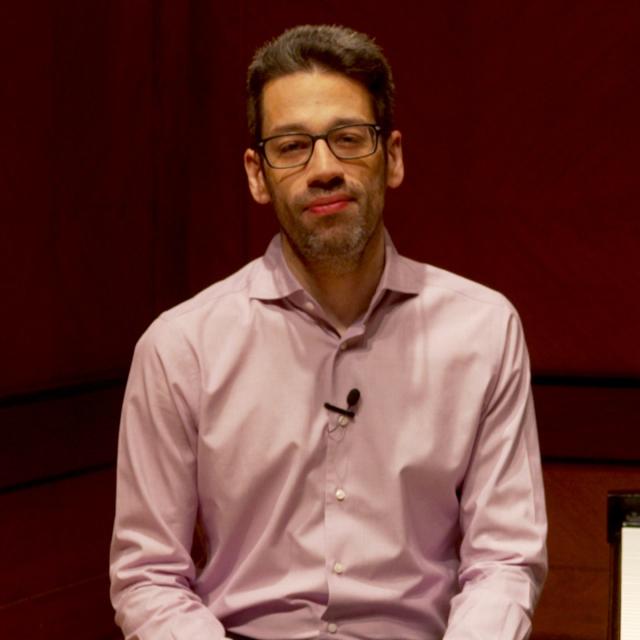